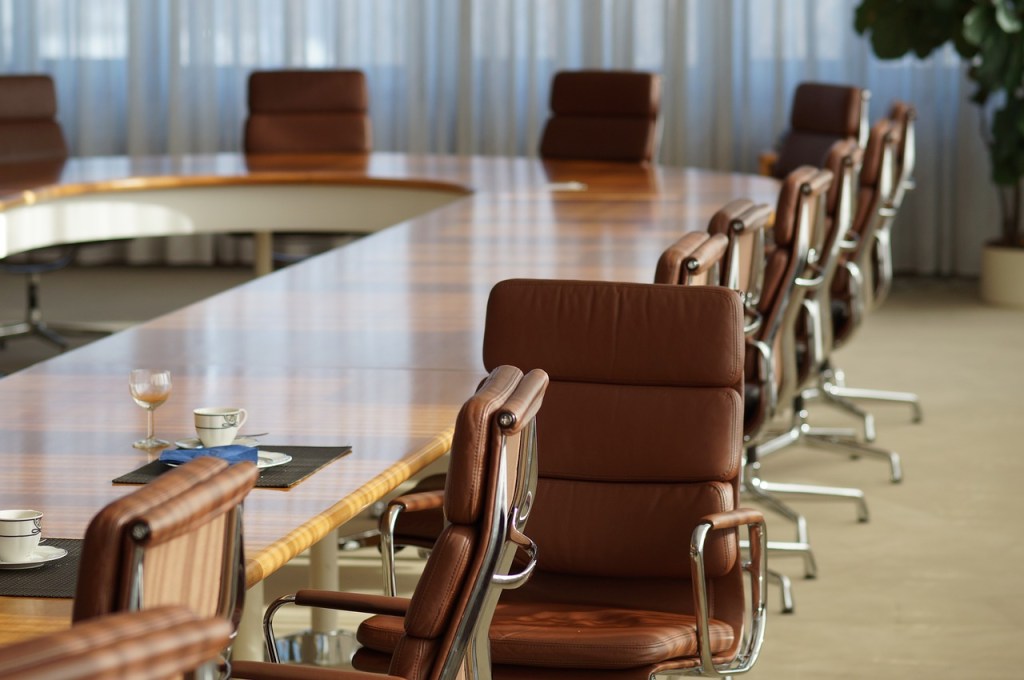 The SC has clarified the ingredients for attracting the bar under Section 29A(c), which relate to accounts which have been declared as non-performing assets (NPA). The ineligibility under clause (c) attaches when a person has an account which has been classified as NPA, for a period of at least one year from the date of such classification till the date of commencement of CIRP.

It is important to note at this juncture that an account being declared as NPA is different from a situation where a person is a willful defaulter. While a willful defaulter is someone who has the ability to pay but does not do so, an NPA is an account belonging to any person which has been declared as such by the RBI. Such a declaration occurs only after a protracted period whereby a defaulter is granted considerable time to ensure that its dues are paid off and its account is not declared as such. The RBI‘s “Master Circular on Prudential Norms on Income Recognition, Asset Classification and Provisioning pertaining to Advances”, dated 01.07.2015 (hereinafter referred to as the “RBI Master Circular”), inter alia, consolidates the instructions on declaration of an account as an NPA.

The RBI Master Circular provides that a person who is not able to clear an instalment or interest on the principal amount for a period of 90 days, the account is declared NPA by the bank. Even after the declaration of an account as NPA, the banks are required to further categorize the NPA as either a sub-standard asset (i.e., an account which has remained NPA for a period of up to 12 months), a doubtful asset (an account which has been under the sub-standard category for a period of up to 12 months) or a loss asset (where an asset is considered of such little value that its continuance as a bankable asset is not warranted).

The SC further noted that as a matter of practice, even prior to this 1 year 3 months period, banks and financial institutions do not declare accounts of defaulters as NPA as they first try to resolve disputes with defaulters.

The bar under Section 29A(c) therefore only applies in case the resolution applicant is unable to repay a loan taken, in whole or in part, within this period of 1 year and 3 months. The SC observed that the ineligibility is attracted upon such a person since its inability to clear its dues for such a protracted period would show that such person is itself under financial stress, thus rendering it unfit to bid for any other stressed assets without first remedying its own situation.

The ineligibility under clause (c) also attaches in either of the following three cases:

1. When the corporate debtor is under the management of such person whose account has been declared as NPA (the management test);

2. When the corporate debtor is under the control of such person whose account has been declared as NPA (the control test);

3. When the corporate debtor is an entity of which the person whose account has been declared as NPA is a promoter (the promoter test).

The SC has further clarified that the three tests are disjunctive, i.e., either of the above tests may be satisfied for the purpose of attracting the bar under clause (c).

It is worth noting that the ineligibility attracted under clause (c) can be lifted as per the proviso to clause (c), i.e., when the resolution applicant clears the dues of the corporate debtor whose account has been declared as NPA. This is a unique feature of clause (c), as such a proviso which allows an otherwise ineligible persons to make themselves eligible has not been provided in any other provision under Section 29A.

In order for the bar under Section 29A(c) to operate against a person, it may be shown that the corporate debtor can be shown to be under the management of a person who’s account has been classified as NPA in case such person is either a “manager”[1], “managing director”[2] or “officer”[3] as defined under the Companies Act, 2013. The test of management of the corporate debtor vesting with a person barred under Section 29A(c) can would therefore be a de jure test, i.e., it need only be shown that such a person is either a manager or a managing director or an officer of the corporate debtor, as defined under the Companies Act, 2013.[4]

The bar under clause (c) is also attracted in case the person submitting the resolution plan exercises control over a corporate debtor which in turn has its account classified as NPA. Once again, since the term “control” has not been defined under the Code, Section 3(37) thereof allows us to look at the definitions give under the Companies Act, 2013. The term “control” is defined under Section 2(27) of the Companies Act, 2013, as the right to appoint majority directors or to control the management or policy decisions exercisable by a person or persons acting individually or in concert, directly or indirectly”. The definition therefore makes it clear that the term control is sought to be understood as both de jure as well as de facto control.

Ineligibility for a person to submit a resolution plan under Section 29A attaches under clause (c) when a person is a promoter of a corporate debtor whose account has been declared NPA. This is the “promoter test”, last of the three disjunctive tests which may be used to determine if a person is ineligible under clause (c).

The provisions of Section 2(69) of the Companies Act, 2013 define the term “promoter” as a person who has either been named as such in the company’s prospectus or annual returns, or someone who has control over the affairs of the company, directly or indirectly whether as a shareholder, director or otherwise. Promoter is also defined under the provision as a person in accordance with whose advice, directions or instructions the board of directors of the company is accustomed to act. The definition of the term under the Companies Act would therefore clearly show that both de jure as well as de facto position of a person can be tested when determining whether such person occupies the position of a promoter of a corporate debtor whose account has been declared as NPA.[5]

While laying down the law on Section 29A(c), the SC has also stressed on the need for courts to look at antecedent facts reasonably proximate to the point of time of submission of the resolution plan.

This means that courts are not restricted from looking at the state of affairs of a resolution applicant before the submission of a resolution plan so as to ascertain whether any reorganization/other such efforts have been made by such persons with the sole objective of avoiding paying the amounts under the proviso.