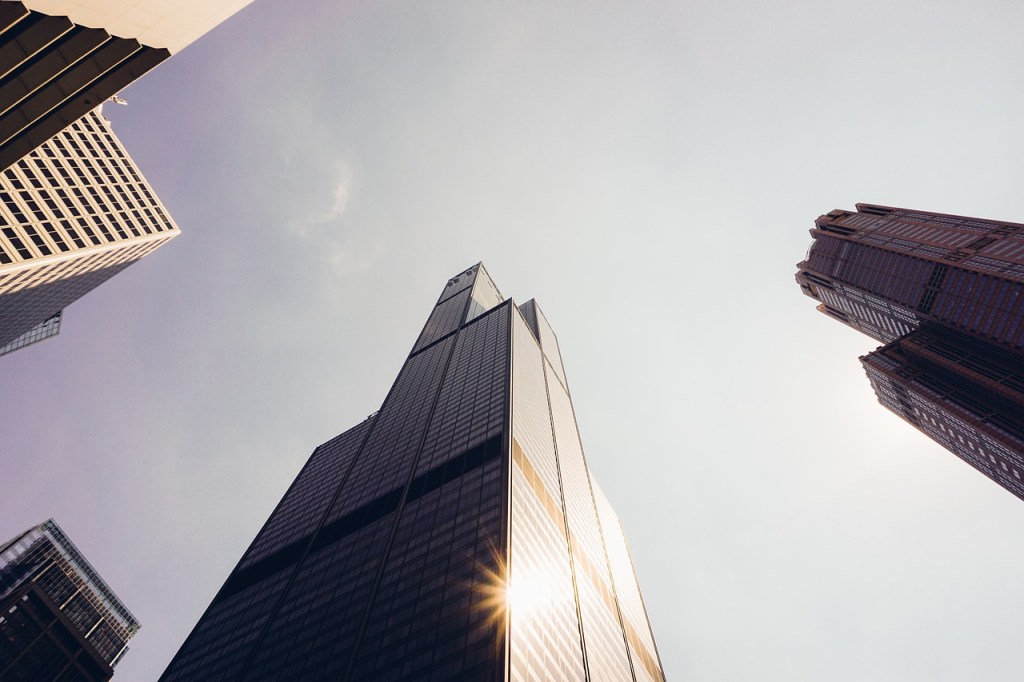 While dealing with the interpretation of Section 29A(c), the SC has also clarified the provisions of Section 29A(g). Under clause (g), ineligibility to submit a resolution plan is attached to a person who has either been a promoter of or in the management or control of a corporate debtor in which an extortionate credit transaction, or a fraudulent / preferential or undervalued transaction has taken place.

While clarifying the extent and scope of control that is to be shown as being exercised by a person over a corporate debtor, the SC observed that a bare reading of the class of transactions on account of which the ineligibility under clause (g) attaches would show that such person would necessarily have to be in a position of exercising positive control over the corporate debtor. As such, the terms management or control appearing under clause (g) were held to aid the understanding of the extent of management or control that is to be shown to be exercised by a person under Clause (c).

Per contra to the ineligibility of NPA in clause (c), ineligibility attracted under clause (g) cannot be removed by paying off the debts of the corporate debtor.

The SC has also clarified the extraterritorial application of Section 29A by taking an instance of a person falling under Clause (f) in any other jurisdiction. Section 29A(i) extends the ineligibility to submit resolution plans in case a person is subject to any disability attracted under Clauses (a) to (h) of Section 29A. Therefore, in case a prospective resolution applicant has been prohibited from trading in securities in any jurisdiction by a competent authority, such a person would not be eligible to submit a resolution plan as the ineligibility under Clause (f) would extend to such person by virtue of the application of Clause (i).

However, it is interesting to note that the SC has clarified that a prohibitory sanction by an authority situated outside India for political reasons would not be covered under Clause (i). Therefore, if a prospective resolution applicant is able to show that any of the categories of ineligibility under Section 29A of the Code are attached to it not by the operation of law in the ordinary course of events, but by virtue of some political imposition, it may be possible for such a resolution applicant to escape the rigors of Section 29A.

Clause (j) makes any person who is connected to any person ineligible under Clause (a) to (i) of Section 29A also ineligible to submit a resolution plan. A connected person has been defined under Explanation I to Clause (j). In terms of the Explanation I, a person is considered as being connected to a prospective resolution applicant who has been declared ineligible under any of the categories mentioned from Clause (a) to (i) of Section 29A in case (1) such a person is the promoter/in management or control of the resolution applicant, or (2) such a person would be the promoter/ in management or control of the corporate debtor during the implementation of the resolution plan, or (3) such a person is the holding company, subsidiary company, associate company or related party of a person referred in the other categories of the definition of a connected person in clause (i) or (ii) of Explanation I.

The expression “related party” in relation to a corporate debtor[1] as well as in relation to a person[2] has been defined extremely broadly under the Code. The term “relative”, as appearing in Section 5(24A) of the Code, has further been defined in the explanation to Section 5(24A) and includes all persons which may fall up to the third-degree of relatedness, i.e., up to the individual’s great grandchild.

On a first glance, the provisions of Section 29A(j), especially read in terms of a related party mentioned under clause (iii) to Explanation I, may appear to be expansive to the point of being unnecessarily cumbersome. However, in Swiss Ribbons (Supra), the SC has clarified that the categories mentioned in Section 29A(j) deal with persons, natural as well as artificial, who are “connected” with the business activity of the resolution applicant. Therefore, applying the doctrine of nexus, the SC has clarified the interpretation of clause (j) to extend only to persons who are connected to the business activities of the resolution applicant.

Just as in the case of a person acting in concert as mentioned above, the presumption created for a connected person is also a rebuttable presumption, as the moment it can be shown that a deemed-to-be connected persons does not have any interest or connection with the business of a corporate debtor, such a person ceases to be a connected person. This curtails the limits of the provision to workable limits and removes unnecessary hurdles that may be created when reading the provisions simpliciter.

NO BAR UNDER SECTION 29A FOR PROMOTERS OF MSME DEBTORS

MSMEs are significant contributors to the economy and as such the government has taken many steps to spur entrepreneurship in the sector. The rationale for carving out this exception was observed by the SC in Swiss Ribbons (supra) wherein the SC noted that there may not be resolution applicants apart from the promoters of the debtors themselves who would be interested to bid for these companies. In such a scenario, the initiation of CIRP would inevitably lead to liquidation on account of failure to attract resolution plans. The exception in terms of Clause (c) and (h) of Section 29A allows a promoter, who is not a willful defaulter, from submitting resolution plans for the insolvency resolution of an MSME debtor. Such an exception of the application of Section 29A of the Code for MSMEs shows that the legislature has been receptive to hardships that may be faced by certain classes of persons and appropriate changes are made to the Code when such matters are discovered in the application of its provisions.

[1] For the detailed definition, please refer to Section 5(24) of the Code.

[2] For the detailed definition, please refer to Section 5(24A) of the Code.