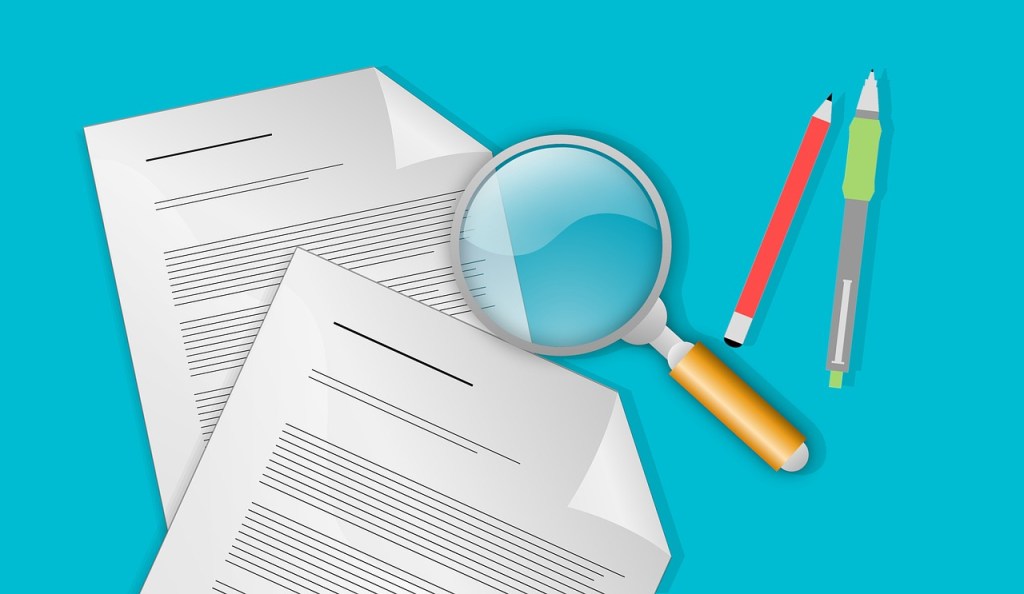 Recently, the Supreme Court of India in Gujarat Urja Vikas Nigam Limited v. Mr. Amit Gupta & Ors.[i] had the occasion to determine the jurisdiction of National Company Law Tribunal (“NCLT”) in adjudicating contractual disputes pertaining to termination of Power Purchase Agreement (“PPAS”) during the operative period of moratorium on the corporate debtor under Insolvency and Bankruptcy Code, 2016 (“IBC/Code”). It is necessary to lay down certain facts which would give clarity on the issue.

In the instant case, Gujarat Urja Vikas Nigam Ltd.(“GUVNL”) and Astonfield Solar (Gujarat) Private Limited (“corporate debtor”) entered into a PPA wherein GUVNL has to purchase all the power generated by the Corporate Debtor produced from its allocated plant for commercial purposes, for a period of 25 years. The PPA operated smoothly until major damage and disruption caused in operation of plant due to floods in Gujarat, in the year 2015. The same incident occurred in the month of June and July in 2017.

These unfortunate events made the corporate debtor succumb to financial stress wherein it was unable to fully service its debt to the financial creditors. Subsequentially, on 20 November 2018, the NCLT admitted a petition filed by the Corporate Debtor under Section 10 of the IBC for commencement of corporate insolvency resolution process (“CIRP”). Consequentially, following the scheme of the Code under section 14, moratorium was imposed on the corporate debtor.

Notice of default and termination of PPA

The termination notice was challenged by filing an application under section 60(5) of IBC and GUVNL was injuncted by NCLT from doing the same and NCLAT also upheld the same view on appeal. The shared views of both the fora were that; initiation of CIRP and failure to remedy it under 30 days can’t be a default and PPA cannot be terminated, as IBC allows 330 days for conclusion of CIRP. Also, during the CIRP, the corporate debtor has to be maintained as a going concern and termination of the PPA would render the corporate debtor defunct. NCLT opined that PPA is an ‘instrument’ within the meaning of section 238 of IBC and since the clauses of PPA are inconsistent with the provisions of IBC, it stands overridden.

Challenge in the Supreme Court

The NCLAT judgment was challenged before the Supreme Court. The issues for consideration were, firstly, on NCLT/NCLAT jurisdiction under IBC to adjudicate over disputes arising from contracts such as the PPA; secondly, whether GUVNL’s right to terminate the PPA is regulated by IBC.

THE COURT’S JUDGMENT AND ANALYSIS

The court in its judgment carefully examined the objective of operative IBC provisions like Section 14, section 60(5), section 238 of the Code alongside dealing with the validity of the ipso facto clauses. We dissect each of the issues dealt by the court and take them up separately.

The court herein reaffirmed the views of NCLT and NCLAT and said that IBC is a special legislation which empowers the adjudicating authority created under it to deal with all the issues which falls in the Code. Reiterating the views expressed in Arcelor Mittal case,[ii] the court said that NCLT/NCLAT has exclusive jurisdiction to deal with all the application or proceedings which relate to the insolvency of the corporate debtor. Now since the ground for termination of PPA was solely based on insolvency of the corporate debtor as can be gathered from termination notice, therefore it is squarely a matter related to insolvency. Thus, it can only be adjudicated by NCLT/NCLAT by virtue of residuary power under Section 60(5)(c) of the Code.

The court also harmonised and settled the jurisdictional question related to termination of PPA when it comes to exercise of power by Electricity Commission under section 86(1)(f) of the Electricity Act. Since the termination of PPA is related solely on ground of initiation of CIRP against corporate debtor therefore it is a case related to insolvency. By virtue of section 238 of IBC, it overrides the authority created under Electricity Act and thus NCLT/NCLAT assumes the jurisdiction. One of the arguments that was canvassed was that Section 238 does not apply to a bilateral commercial contract between a Corporate Debtor and a third party and only applies to statutory contracts or instruments entered into by operation of law. However, the Hon’ble Court did not find merit in the said submissions and noted that Section 238 does not state that the “instrument” must be entered into by operation of law; rather it states that the instrument has effect by virtue of any such law.

An ipso facto clause means provision in an agreement which permits its termination due to insolvency or other financial condition of the party. The court conducted a detailed examination on operation of such clauses in different jurisdictions. In para 168 of the judgment, it noted that the validity of ipso facto clauses has been the subject matter of sustained legislative intervention in many jurisdictions. The court opined it to be an intricate policy determination, for it raises a series of questions about striking the appropriate balance between contractual freedom on the one hand and corporate rescue on the other. The court passed the ball in the court of the legislature to make a decision and lay down guidelines on execution of such ipso facto clauses.

Deciding on GUVNL’s right the terminate the PPA

One of the primary facts which the Court bore in mind was that the decision to terminate the PPA has not been taken by any governmental or statutory authority acting within the domain of its public law functions. The decision has been simply taken by a contracting party solely on account of the initiation of insolvency proceedings against the Corporate Debtor in terms of an agreement between the parties.

In order to answer this issue, the court undertook a judicial exercise to highlight the objective of Section 14 of IBC which deals with moratorium. P. Ramanatha Aiyar’s lexicon defines moratorium as, “a legal authorization of suspension of payments by a debtor for a stated time”. Earlier the Supreme Court in P. Mohanraj case has expounded upon the objective of Section 14 and noted that, “the object of a moratorium provision such as Section 14 is to see that there is no depletion of a corporate debtor’s assets during the insolvency resolution process so that it can be kept running as a going concern during this time, thus maximising value for all stakeholders”.[iii]

The court aligned its views with the objective accorded to Section 14 of the Code and endeavour under the IBC to maintain corporate debtor as going concern and thereby held that the termination of PPA by GUVNL is not legally permissible in the present case. Since the PPA has been terminated solely on the ground of insolvency, it gives the NCLT jurisdiction under Section 60(5)(c) to adjudicate this matter and invalidate the termination of the PPA. NCLT is the forum vested with the responsibility of ensuring the continuation of the insolvency resolution process, which requires preservation of the corporate debtor as a ‘going concern’.

The Court distinguished from an earlier case and noted that the contract in question in Abhilash Lal (earlier case) was terminated due to defaults unrelated to the insolvency of the corporate debtor. However, in the present case, the sole default attributed by the appellant to the Corporate Debtor was that it was undergoing an insolvency resolution process, which makes the present dispute amenable to the jurisdiction of the NCLT under Section 60(5)(c) of the IBC.

The present judgment is very progressive in light of furtherance of the objective of IBC. The court also being seized with a very novel question where the ‘going concern’ status of a corporate debtor will be negated by a termination of its sole contract on the basis of an ipso facto clause, has urged for a reform and explicit legal position through legislative process. The legal quandary has considerate policy concerns and balancing of interest of two different set of legal right, one being contractual in nature and the other being enforcement of scheme of the Code. However, the position stands clear that NCLT has exclusive jurisdiction to adjudicate contractual disputes (like PPA) if it traces its roots to IBC.