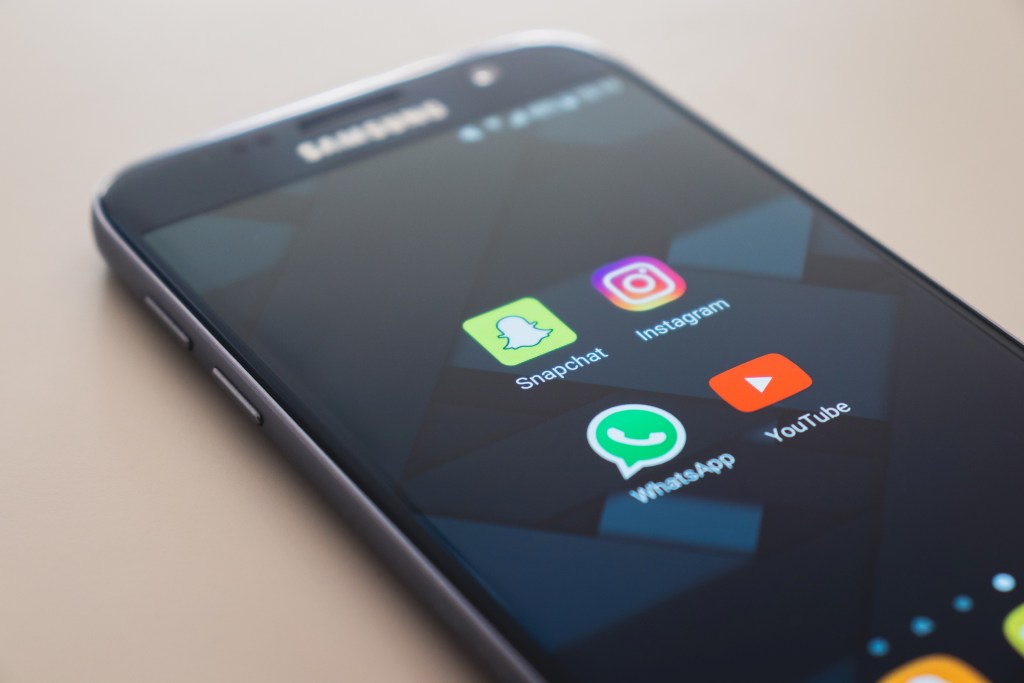 At a time when data is the new oil, the Competition Commission of India (CCI) has passed an order on March 24, 2021, in the suo-moto case of In Re: Updated Terms of Service and Privacy Policy for WhatsApp Users, directing an investigation into the data collection practices of the WhatsApp under its updated privacy policy and terms of service. CCI has reiterated, and rightfully so, that non-price parameter, especially in digital markets, have a greater potential to distort market competition, and therefore the market regulator needs to keep a check on unfair terms and conditions imposed by dominant players. While there has been a lot of litigation concerning the updated privacy terms, CCI—performing the role of a market regulator—has come out with a first of its kind prima-facie finding that WhatsApp has abused its dominant position under S. 4(2)(a)(i), S. 4(2)(c) & (e) by imposing unfair terms and conditions upon its users.

At the time of its launch, WhatsApp had extensively promoted its privacy policy which did not allow for sharing of the users’ data with any other party. In 2014, WhatsApp was acquired by Facebook and even then it was publicly acknowledged by WhatsApp that their privacy policy would not change and the privacy of its users will always be its priority.

However, in August 2016, WhatsApp retracted from its earlier stand. It altered its privacy policy to allow sharing of such personal data with Facebook and all its group companies for commercial advertising and marketing. Under this policy, users were given an ‘opt-out option’, where they could continue using the services without sharing the data. This policy was also looked into by CCI in the case of Harshita Chawla v. WhatsApp Inc., Case No. 15 of 2020.

Scrutinising the policy, CCI held that because the users had an option to opt-out from the policy while still be able to continue using the platform, the terms imposed were not unfair.

On January 4, 2021, WhatsApp introduced its new privacy policy through which it scrapped its ‘opt-out policy’ and with the introduction of this policy, the users had to compulsorily consent to share their data with Facebook and its group companies for using the platform. Amongst other things, the new policy allowed WhatsApp to collect a wide range of information such as transactions and payments data; data related to battery level, signal strength, app version, mobile operator, ISP, language and time zone, device operation information, service-related information and identifiers etc. The policy imposed a blanket waiver on the privacy of business users, as now any information shared with the business accounts could be accessed and shared by WhatsApp with third parties.

Sensing the wide-ranging problems with the 2021 privacy policy of WhatsApp, CCI has ordered a detailed investigation into its data collection and sharing practices. Some of the very noteworthy observations of CCI are captured as below:

—WhatsApp argued that since writ courts have already taken cognizance of the matter, the facts in issue are sub-judice and CCI mustn’t run parallel proceedings. CCI rejected this argument at the very threshold—holding that CCI being a market regulator is within its power to examine the policy from the perspective of competition lens, and the fact that writ courts are also looking into the same for possible violation of fundamental rights is no bar on its jurisdiction. Moreover, recent reports suggest that even the Government of India has filed an affidavit in the writ court stating that WhatsApp must scrap its new policy till the disposal of the writ petition.

—CCI on a prima facie view found WhatsApp’s terms to be unfair under S. 4(2)(a)(i) on two grounds – a. by imposing a “take-it-or-leave-it” contract, WhatsApp has coerced the user into consenting to its data-sharing practice, thereby leaving no actual control of user over its data. CCI has noted that the relevant market is heavily dominated by network effects and due to the lock-in effect created by the network effect, the Users have nowhere else to go and hence are forced to share their data; b. the terms imposed are opaque, vague, open-ended and doesn’t give a true picture of what and how much of data will be shared by WhatsApp with the third parties.

—CCI also noted that WhatsApp’ data sharing with Facebook will not only bolster Facebook’s market strength in digital advertising as it would now have access to larger data sets to track and analyse, but would also lead to the creation of large entry barriers because of data concentration. This, according to CCI, is potentially abusive as it leads to denial of market access and leveraging.

At a time when regulators all across the world are grappling with the conduct of the big technology players, CCI’s suo-moto cognizance of potentially abusive practice by WhatsApp is a laudable step in the right direction. In this order, CCI has for the first time, analysed various aspects of data protection, collection and sharing from an antitrust lens.

CCI’s suo-moto cognizance of the conduct indicates that CCI recognises the importance of timely intervention in digital markets. This also goes on to show that CCI would want to intervene, understand and perhaps remedy the practices of big-tech. CCI’s discussion on network effects prevailing in the market for OTT messaging and subsequent lock-in created due to such network effects goes on to show that CCI acknowledges that it has a greater role to play in markets that are heavily dominated by network effects.

CCI’s interpretation of unfair terms under S. 4(2)(a)(i) to include coercive, broad, vague and unintelligible terms is welcoming as it sets the stage to scrutinise the arbitrary terms and conditions imposed by other dominant players on their users—who mostly have no or insufficient countervailing buyer power.

CCI rightfully highlights the importance of “control” in data-driven markets as it observes that in a competitive market condition, users should have sovereign rights and control over decisions related to the sharing of their personalised data. However, WhatsApp’s take-it-or-leave-it policy takes away such control as they are coerced into giving their consent to an arbitrary policy. This, according to CCI, on a prima-facie view amounts to an abuse of dominant position.

CCI’s order is also in line with the actions of various antitrust regulators across the globe. In a similar antitrust case against Facebook, the German Federal Court held Facebook to be abusing its dominant position by forcing users to share their data with other Facebook-owned services like WhatsApp and Instagram. In the United States too, the Federal Trade Commission is scrutinising various practices adopted by Facebook and WhatsApp.

CCI through this order has made clear that even if data is the new raw material, the Act is well equipped to deal with changing market conditions and it has all the powers to intervene and remedy the market distortion in a timely fashion. Although it is only a prima-facie order under S. 26(1) of the Act, it is still going to have widespread implications for all companies across the globe that collect user data for providing personalised experiences.