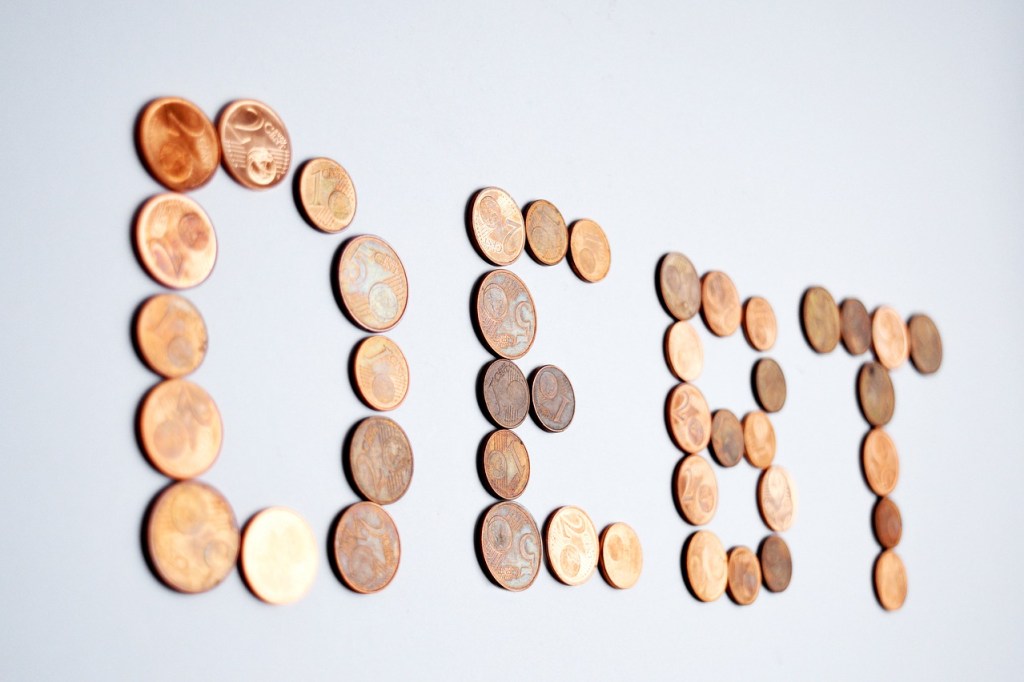 In a recent order by the NCLAT in the case Lakshmi Narayan Shukla v Punjab National Bank & Other,[1] an appeal was preferred by the ‘Appellant’ as an ‘Aggrieved person’ against the order of Adjudicating Authority. The issue before the NCLAT was whether “acknowledgement of debt” by the Corporate Debtor (CD) extends the period of limitation under the Limitation Act, 1963.[2]

The Appellant is the ‘Promoter/Suspended Director’ of CD, controlling the majority of shareholding 100% of the paid-up capital of Saptarishi Hotels Private Limited (CD) through its holding Company, Maha Hotels Projects Private Ltd. CD is a ‘Special Purpose Vehicle’ incorporated to undertake a Public Private Partnership (PPP) project to develop and operate a Four-Star Hotel on ‘Build Operate Transfer’ (BOT) Basis with National Institute of Tourism and Hospitality Management (NITHM), ‘an undertaking of Telangana “Tourism Development Corporation Limited”.

For this, the CD was sanctioned a “Consortium Loan” of Rs. 90Cr by the Punjab National Bank (R1) and further amount of Rs. 80Cr by the Sind Bank on 11/0/2011. The development of construction of the project was delayed due to delay in clearance by the Local Authorities and that the interest payment was defaulted by the CD. The application u/s 7 of the Insolvency and Bankruptcy Code (IBC) was filed before the Tribunal on 18/07/2019 or on a subsequent date.

The Appellant contended that since the “Date of Default’ for all the facilities by the R1 as per Part-IV of the Application u/s 7 of the Code was on 30.03.2016 and that the limitation lapsed on 29.03.2019. Also, the date of “Non-performing Asset” was on 30.06.2016. The limitation period resting for the same expired on 29.06.2019. The Appellant relied on the Supreme Court judgement, Babulal Vardharji Gurjar v Veer Gurjar Aluminium Industries Pvt. Ltd. & anr,[3] where it was held that the limitation period for application under Section 7 of the Code is three years as provided by Article 137 of the Limitation Act, which commences from the date of default and is extendable only by application of Section 5 of Limitation Act. Hence, the application filed by the R1 on 18/07/2019 or on a subsequent date is ‘barred by limitation’ and hence the Adjudicating Authority lacked the jurisdiction to admit the petition for CIRP.

It was further contended that since no finding was rendered on the issue of limitation, it was a gross violation of principles of “Natural Justice”. Moreover, CIRP is a proceeding for ‘Resolution of Insolvency’ and not for repayment of ‘Debt’ and therefore, an ‘Acknowledgement of Debt’ will not help the cause of the ‘Applicant’.

The respondent contended that the CD failed in repayment the amount of debt in spite of repeated reminders given by the Creditor. The respondent on 02/06/2016 had issued a notice to the CD under the SARFAESI Act for claiming the unpaid debt.

The respondent in its submission pointed out towards two documents viz. ‘Balance and Security Confirmation Letter’ dated 20/02/2018 which were duly signed by the CD. Further, the Respondent brought to attention that on 15/10/2018, a certain sum of money was paid by the CD to the credit of the ‘Loan Account’. This clearly establishes that there was acknowledgement of debt by the CD as contemplated u/s 18 and 19 of the Limitation Act, 1963. Relying on the judgement Sampuran Singh v. Naranjan Singh,[4] where the Court stated that ‘an acknowledgement of debt interrupts the running of prescription’ and extends the period of limitation. According to Sec 18 of the Limitation Act, ‘Acknowledgment of Liability’, creates a fresh period of limitation, which shall be computed from the date when the ‘Acknowledgement’ was made.

The ‘Balance and Security Confirmation Letters’ dated 20/02/2018 in favor of the CD in respect of the ‘Term Loan Facility’ and the fact that a sum of Rs.15,262.75 was paid by the ‘Corporate Debtor’ on 15.10.2018 and as on 30.06.2019 the due amount was Rs.144,02,51,063.09 comes to an irresistible, inevitable and inescapable conclusion that in respect of the loan account of the CD, there was an ‘Acknowledgement of Debt’ as per Section 18 and 19 of the Limitation Act, 1963. Therefore, the application filed u/s 7 of IBC by the respondent is perfectly maintainable in Law, of course, well within the period of Limitation.