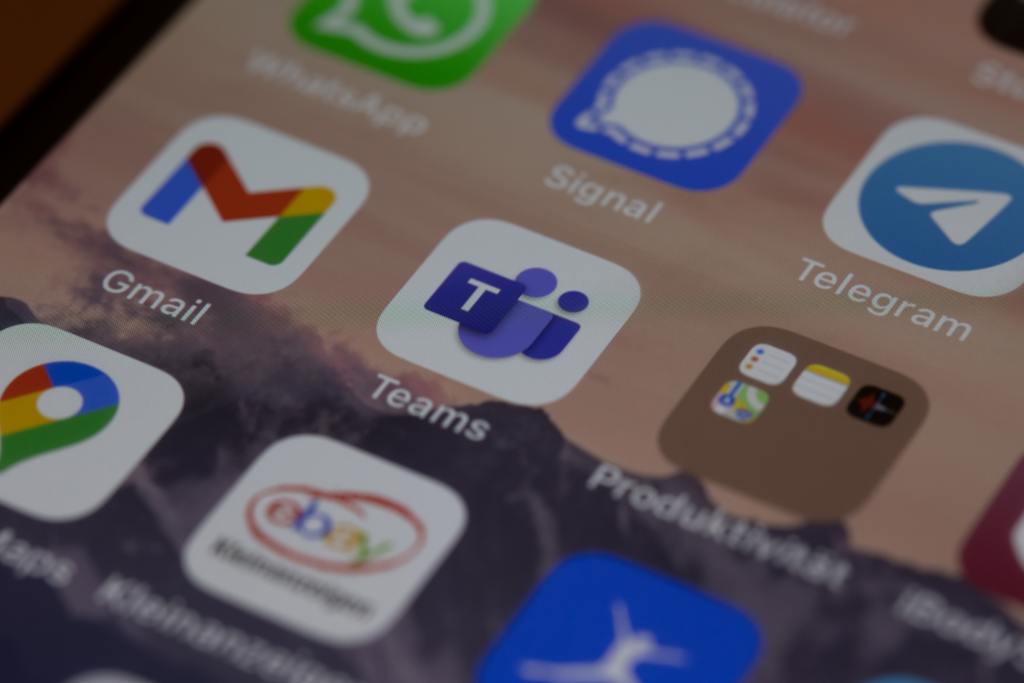 In our quest to achieve a digitalized economy, we have grown increasingly dependent on digital platforms. The industry has shaped in such a manner that such dependence has resulted in the growth of only a handful of players. As the name itself suggests – these platforms act as intermediaries facilitating interaction between two sets of consumers, its no wonder that such platforms are internationally referred to as gatekeepers by antitrust authorities. For instance, Uber facilitates interaction between drivers and riders, Google App Store between developers and smartphone users, and Amazon between buyers and sellers. For any such platform to become a market leader, it must build a network in the first place. For instance, buyers on Amazon’s platform need a good number of sellers to shop from and similarly, sellers need a good number of buyers ready to buy their products.

Hence, the market for these platforms exhibit ‘indirect network effects’ – meaning that the value realized by members of one group of customers is higher when they can interact with more members of the other group of consumer. The lopsided growth of digital platforms is often attributed to such high network effects prevailing in such markets.

By now, such a network has already been developed by a few large technology players like Google, Facebook, Apple, Amazon. Due to their developed networks, they enjoy a situation of heightened market power without much competitive constraints. It is noteworthy that due to such heightened market power, these tech companies are referred to colloquially as big tech. Hence, it is exactly at this time that their conduct becomes most essential to ensure that they remain innovative to further consumer interest and they do not leverage their market positions. Their conduct might create entry barriers for new players, might wipe out small players, and might also tend to adversely affect the consumers and the market in their favour.

Recently, the Google Play Store application imposed two conditions in its agreement (which created a discourse among the startup community in India) with the app providers. The conditions provided for:

1. App providers charging for their applications, or charging for in-app purchases must only use Google Play’s payment system;
2. For any and every payment taking place under condition (a), Google shall charge an exorbitant commission of 30%.

The developers may see such terms as one-sided and an instance of Google abusing its market position. They argue: had there been sufficient competitive constraints, it would never be in a position to impose such unfair terms.

The first condition is an imposition of the “take-it-or-leave-it” condition, meaning that if app providers do not comply with Google’s demand of using Google Play Store’s payment system, they will be denied access to more than 90% of their target users in India, thus making such start-ups highly dependent on Google. The market for “payment of in-app purchases” is a different market altogether. Other than Google Play Store’s payment system, there could be various other players in this market that may be able to provide better and efficient payment systems for all in-app purchases at a cheaper cost. However, because Google has mandated the use of its payment system, there may be little scope for other players to exist and compete. Under the antitrust law, the imposition of such terms may be seen as abuse and such terms are often frowned upon by antitrust regulators as they inevitably distort competition in the market.

Similarly, the imposition of a very high 30% commission may be another instance of Google using its market power to exploit the app developers who do not have sufficient countervailing power as they have nowhere else to go. The fact that app providers have no choice, is being used by Google to impose such arbitrary amounts on them. The ultimate brunt of this has to borne either by the consumers in terms of increased costs or by the app developers forcing them to divert a substantial chunk of their revenue in subsidising the cost of distribution which results in a reduction in resources available with them for further innovation. Either way, the only winner in all of this is Google and its affiliates.

It is to curb such practices that India has a robust antitrust mechanism laid out under the Indian Competition Act, 2002. The Act was brought in force keeping in mind the importance of innovation and consumer welfare in the market. Amongst several other objectives, the Act is designed to prevent dominant enterprises like Google from abusing their dominant position. The provisions of the Indian Competition Act are widely worded, making the Act well equipped to deal with the anti-competitive conduct adopted by the modern big-tech players operating in modern digital markets. Abuse of dominance – which is also the case against Google – is outrightly prohibited by the Act, so much so that it makes such conduct a strict liability offence under S. 4 of the Act.

The startups/app developers are facing the brunt of such unfair terms imposed by Google. There are discussions, which can be seen from newspaper reports[1] of them petitioning the Government for curbing such behaviour by Google. Considering an investigation on the same conduct is being investigated by the CCI presently,[2] it may be plausible that Google may be asked to immediately revoke such conditions from its contract. If Google is indeed found to be abusing its dominance, it would be interesting to see how the CCI designs the remedies package.

Since the Commission is a market regulator aimed at correcting market distortions, time is of the essence for it. Its primary objective is to timely intervene in the market to remedy the distortions already caused, and also to prevent the big dominant players from further distorting the competition. Considering the present enforcement priorities of the CCI of regulating big tech, we need to watch this space!