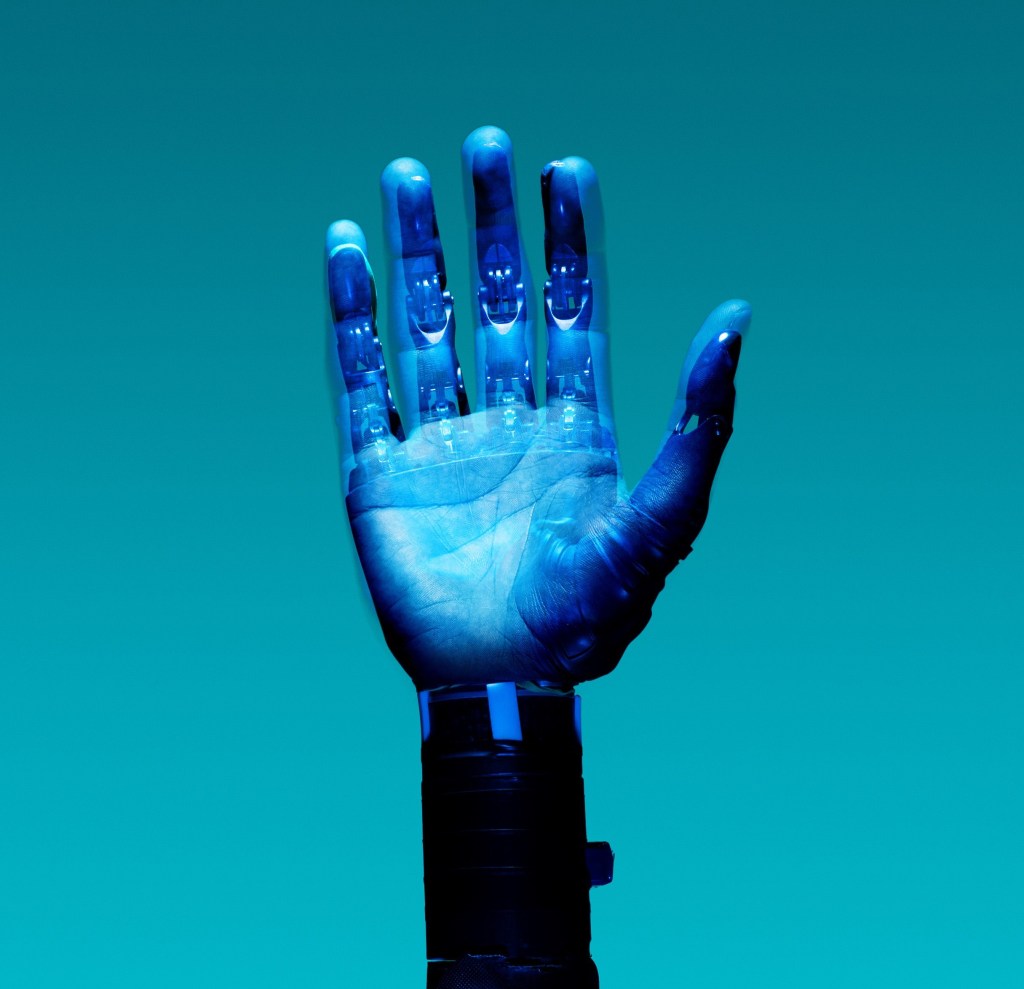 Since the cusp of the millennium, our society has been witness to augmented technological innovations and advancements. Our ability to better procure and perceive the data surrounding us has allowed us to cross new horizons and get access to a better understanding of the world we live in. These developments have resulted in a reflection of almost all that we do, into virtual and online outlets. Take, for instance, a basic function such as communication. Rapid developments in our technologies have allowed large scale interactions between populations with the help of social media. To illustrate the significance of social media in communication, a report released by Facebook demonstrates how the “six degrees of separation”[1] have today been reduced to less than four.[2]

The vast increment in our technological capacities has given rise to an increasingly digitized economy, where consumers often come across seemingly free services over the internet, for instance web-search services, which may be provided by a platform. In such cases, more often than not, consumers find themselves providing their data as a consideration for the services availed from the platform rather than paying a direct monetary consideration in exchange for the services. These platforms, in turn, monetize this consumer data by providing it to advertisers that use it to target consumers with personalized and relevant advertisements. It is an efficient system, reducing costs, both for businesses as well as consumers. Businesses can get better returns on investment, both in terms of resources spent on developing products the market wants and also in terms of advertising costs by reaching out to groups who are most likely to purchase those products. Correspondingly, it reduces a consumer’s search costs, i.e., the cost the consumer would bear to look for the good or service that would best satisfy his/her want (for e.g., consider the fuel spent on reaching the markets and the time spent on looking for the desired product).

However, the manner in which operation of these markets has manifested itself in this ‘Digital World’ may raise potential legal concerns. Competition authorities across jurisdictions are becoming more and more cognizant of the evolution and rise of new business models which are more or less centred around the collection and processing of data in general, and consumer data in particular. Specific characteristics of the market, (such as disproportionately high returns to scale, network effects and the barriers to entry that may be erected as a result thereof) which have been discussed below, suggest that there is an increased likelihood of positions of entrenched market power, compared to traditional industries.[3]

Given this fact, it is important to appreciate that while on the one hand, markets in the Digital Economy are rapidly evolving and pose new challenges, on the other hand, competition law is tasked with scrutinizing the conduct of participants in the market and as a result is reactive (with the exception of regulation of combinations). It is, therefore, imperative that competition regulation keeps pace with new challenges that markets in the Digital Economy pose and not wait for the market to ‘stabilize’. It has been an accepted position that competition regulatory authorities cannot debar themselves from examining the position of an undertaking in an evolving and growing market pending its final consolidation, since this may mean an ex post acceptance of any abuses committed.[4] As courts in other jurisdictions have observed, to subordinate the application of competition rules to a complete stabilisation of the market would be to deprive the competition authorities of the power to act in time before the abuses established have exerted their full effect and the positions unduly acquired have thus been finally consolidated.[5]

However, before delving into the application and dynamics of competition law in this area, it is imperative to understand the background and certain essential features of this economy. Therefore, through this part of the trend on the subject, we first try to show why increased interaction between competition law and the digital economy is going to be an inevitable trend in light of fundamental changes in the global business landscape and how increasing internet penetration across the globe, as well as India, has pushed India in the position of one of the fastest growing e-commerce markets. We then highlight some of the defining features of the digital economy. This lays the background for our next series of trends, where we shall observe how competition law operates in these new-age markets by taking insights from the cases already decided by CCI as well as challenges that the competition regulator is likely to address in the not-so-distant future from the experiences of other jurisdictions.

The increment in Information and Communication Technologies (ICT) has been a primary driver of evolution for the Digital Economy which has led to a fundamental shift in the global business landscape. This can be demonstrated by way of the following tables. In 2009, the list of top 10 companies by market capitalization was dominated by companies in sectors such as oil and gas and telecommunications, with only one company operating in the information technology industry (Microsoft).

Source – PricewaterhouseCoopers, 2018, Global Top 100 Companies by Market Capitalization: 31 March 2018 Update (London).
However, there has been a fundamental shift which has been generated in less than a decade, where 7 of the top 10 companies in the world in 2018 operate in the Digital Economy.[6]

Source – PricewaterhouseCoopers, 2018, Global Top 100 Companies by Market Capitalization: 31 March 2018 Update (London).
In this piece, we first look at why increasing internet penetration and an exponentially increasing e-commerce market in India, along with externalities like COVID-19 make competition concerns in this area an emerging trend. We then try to understand some of the idiosyncrasies of digital markets, such as extreme operation of scale economies, prevalence of a “zero-pricing” strategy and network effects, and finally, a culmination of operation of these factors which lead to a distinct possibility of markets “tipping” in the digital world. We then show the unique and important role data has assumed in digital markets, and also provide a few examples of how firms may choose to behave or have behaved in these markets.