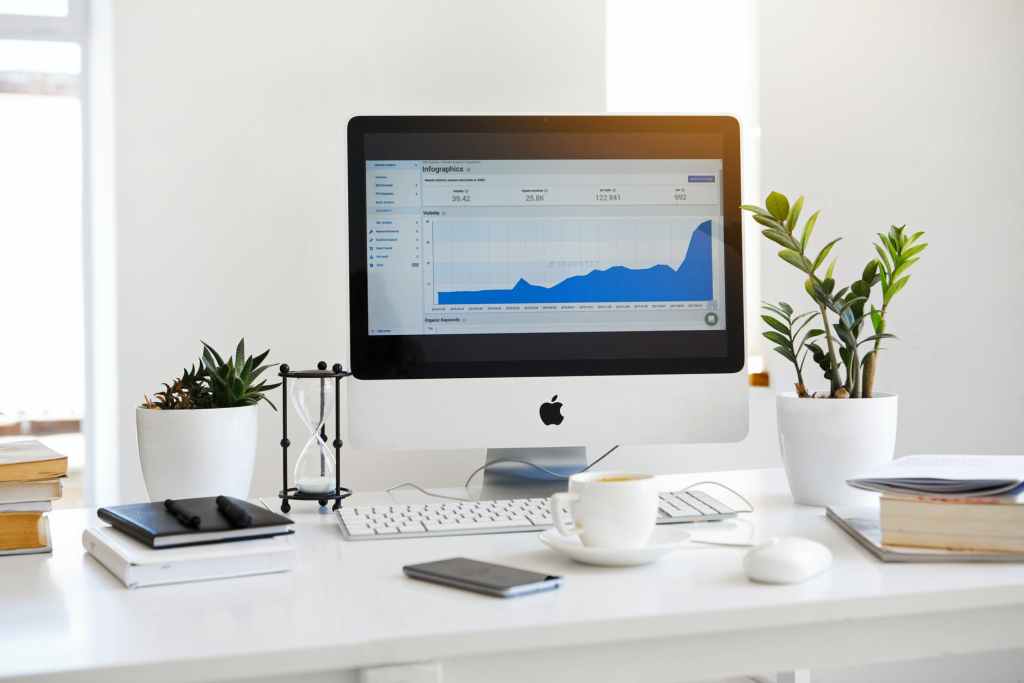 The Competition Commission of India exercised its seldom used powers under S. 33 of the Act granting interim relief to Treebo & FabHotels (“informant-applicants”) and directing MakeMyTrip (“MMT-Go”) to allow the informant-applicants to be listed on its online portals till further orders.

Statistically, till date, the CCI has used such powers under Section 33 extremely sparingly. This order assumes more significance since this is the first time the market regulator has used its powers to intervene in a digital-platforms / two-sided market. The CCI has noted the importance of timely intervention in dynamic markets and has observed that continuation of an exclusionary agreement may change the competition landscape tipping the markets in favour of parties enjoying market power and in the process, causing an irreparable harm to competition. The CCI goes on to observe that Timing is crucial in these dynamic markets as the harm to competition will be irrevocable. It would be difficult to take corrective actions as inter-platform competition would not develop and the competition harm done to the downstream market of franchisee service providers cannot be undone. The order paves way to showcase the enforcement priorities of CCI in next twelve to eighteen months, which is to prevent such adverse effects on competition in markets which are characterized by network effects and winner-takes-it-all outcomes.

MMT-Go and OYO had entered into a commercial agreement wherein MMT-Go has agreed to give preferential treatment to OYO on its platform and agreed to not list the closest competitors of OYO on its platform, i.e., Treebo and Fab Hotels, leading to a denial of market access. It was alleged that this action in contravention of Section 3(4) as well as Section 4 of the Act.

The Supreme Court in Competition Commission of India v. SAIL (2010) 10 SCC 744 laid down the criteria for the Commission while deciding prayers on interim relief, which includes – recording its satisfaction that an anti-competitive act has been committed or continues to be committed; deciding the necessity of the order of restraint; and assessing the irreparable or irretrievable damage that the party would suffer.

With noting that the satisfaction of the Commission while granting interim relief must be of a higher threshold than while passing an order for investigation, the CCI noted that an agreement between a dominant player and a substantial market player which has exclusionary clauses musters the test of higher satisfaction required for passing an interim order.

Furthermore, the Commission agreed that the balance of convenience lies in the favour of informant-applicants as non-accessibility of the MMT-Go platform may significantly hamper the online visibility of Treebo and FabHotels, but providing such access doesn’t seem to cause any significant comparative hardship to MMT-Go as such.

The Commission was convinced that the conduct of MMT-Go to delist the informant-applicants denied them access to an important channel of distribution through foreclosure. Therefore, the Commission found it to be a fit case for exercising its discretion and timely intervention to prevent continuing anti-competitive conduct.

Implications of the Order

The CCI has expressed its intention to prevent any anti-competitive practice emanating in the digital platforms markets which exhibit a tendency of tipping effect. CCI has stressed the importance of interpreting the provisions of the Act keeping in mind the dynamic nature of digital markets. It has also laid great emphasis on the significance of timely intervention to protect and preserve competition in such markets.

Digital platforms operate in two sided markets, meaning that such platforms cater to two different sets of consumers. For MMT-Go, one set of consumers are those who search for hotels for booking/occupancy and the other set comprises of hoteliers or hotel partners who use the services of these platforms to offer their hotel rooms to the consumers. These platforms exhibit ‘indirect network effects’ – meaning that the value realized by members of one group of customers is higher when they can interact with more members of the other group of consumers.

For competition analysis in such markets, the Commission observed that the relevant market would be that side of the market in which the alleged conduct has occurred. In the present case, since the allegations were primarily with regard to the hoteliers and franchising service providers like the informant-applicants who depend upon intermediaries like MMT-Go for listing their hotels, the relevant market analysis needs to be carried out from their perspective.

What makes this order significant is also the fact that the Commission rejected the argument of MMT-Go that it faces competitive constraints from traditional distribution channels like direct bookings made through hotel’s own website; offline travel agents; unorganized intermediaries such as coolies, taxi drivers, etc.; metasearch services such as Trivago, Trip Advisor etc. This might have significant implications on future cases as these modern platforms often try to build an argument that they face sufficient competitive constraints from other distribution channels and hence are not in a position to distort competition in the market.

Therefore, in effect, the CCI noted that the conduct of intermediary platforms which have got huge traction and are undeniably are in a significant market power must act in a manner which does not lead to denying of accessibility of its platform to its supply / channel partners, such platforms must act in a fair manner and as a market regulator, the CCI can intervene to ensure that such platforms/ gatekeepers are not acting in a manner which leads of denying market access in any manner and CCI would not be constrained to hold such conduct in violation even if such denial is not absolute or complete.

It was argued by MMT-Go that since the grievance of the informant-applicants arises from a contractual obligation imposed on MMT-Go by OYO, such conduct cannot simultaneously be interrogated under S. 3(4) and S. 4 of the Act. The Commission rejected the argument and rightfully so, holding that S. 4 and S. 3(4) are not mutually exclusive and that there can be instances where the same conduct can contravene S. 4 and S. 3(4) of the Act. One such instance is the present case where an exclusivity agreement is entered into between a dominant enterprise and another player in the vertical chain having significant market power. Such an agreement allows both the players to strengthen their market power in their respective markets thereby harming the process of competition on merits. Thus, CCI has shown that competition on merits is the key and CCI will not hesitate from exercising its jurisdiction either under S.4 or under S. 3 to allay anti-competitive concerns. There have been authorities throughout the globe which have time and again emphasized the concept of competition on merits (right from Hoffman La Roche in EU, statutorily also provided in the Singapore Competition Act and Japanese Anti Monopoly Law) and the same may have embodied by the CCI in this case.

CCI in this order has laid great emphasis on the importance of timely intervention to prevent markets from tipping effect. It has observed that timing is more so important in the dynamic digital markets where harm done to competition is more often irrevocable. Thus, the Commission didn’t hesitate in using its seldom used powers to restrain MMT-Go from further distorting the competition.

The important clarifications and interpretations by the Commission through this order, albeit it is an interim measure, will go a long way in preserving the competition in the digital platform markets – where platforms backed by huge financial impetus resort to anti-competitive practice to tip the market in their favour and foreclose the market for other competitors / channel partners. CCI, through this order, has also expressed its enforcement priorities in digital markets as competition not based on merit may have become an intrinsic characteristic of this market which needs to be remedied. As mentioned above, while this is an interim measure, the platforms must relook at their arrangements in light of this order.